Leaders in Foodservice
Supply and Design

Since 1921, our expert sales staff continues to grow, as does our geographical reach. Our team takes on projects ranging from 20K to 5M, including challenging, out of the box assignments.

From the initial design phase to the final delivery and installation, we provide the hospitality and food service industries with the solutions and help they need. 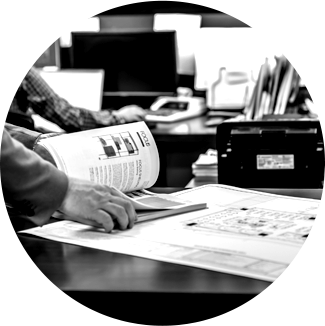 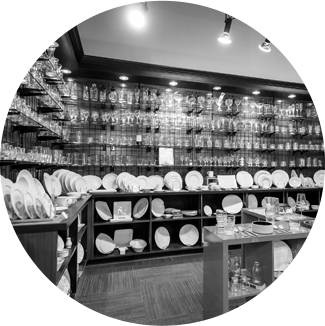 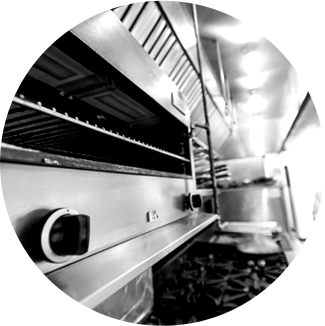 Get in the Know!

Be the first to hear about new foodservice products, trends, best practices, and our exclusive offers. 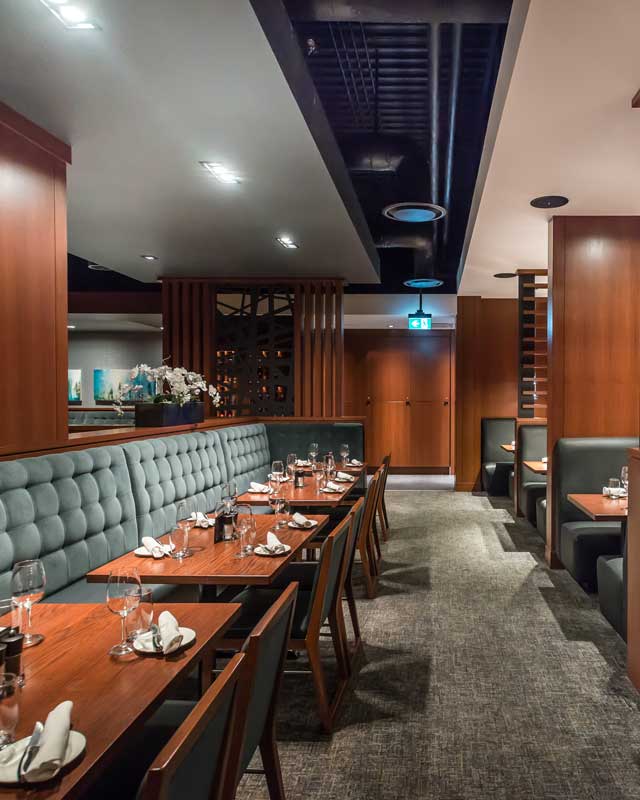 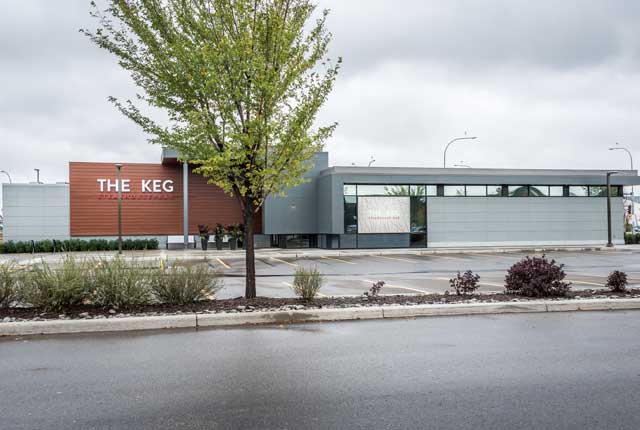 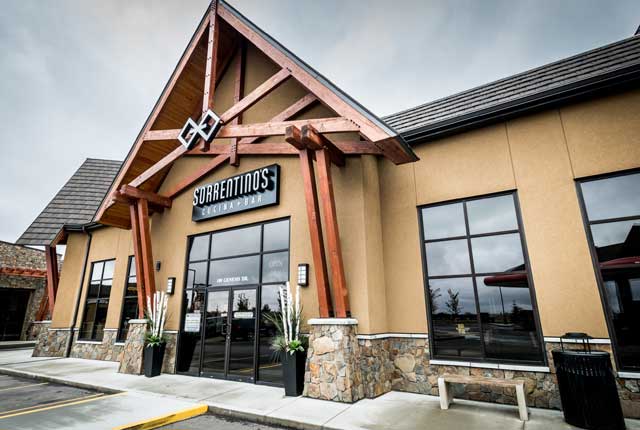 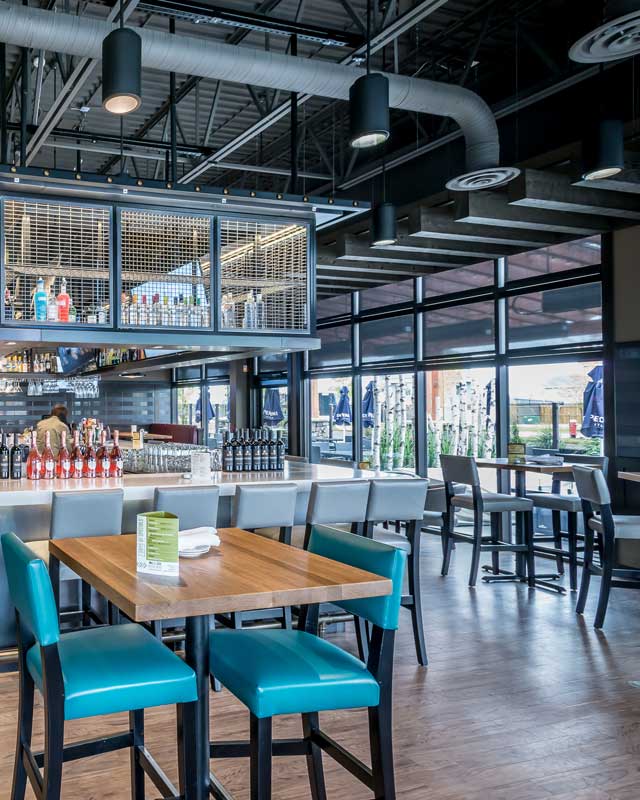 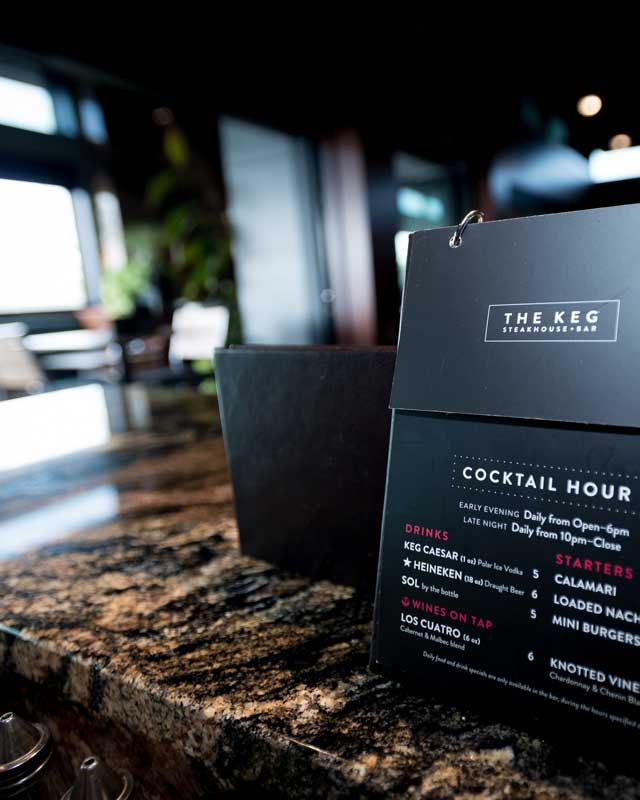 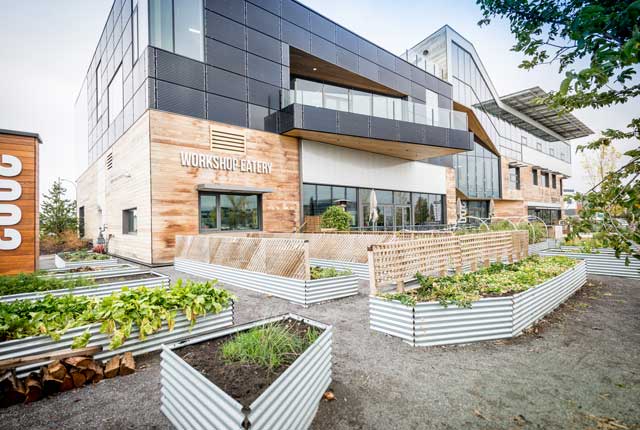 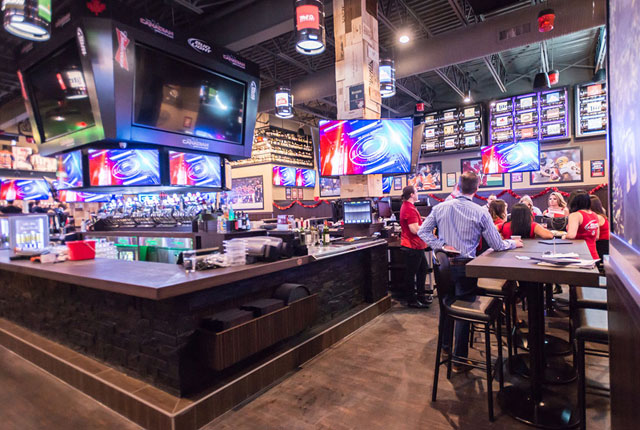 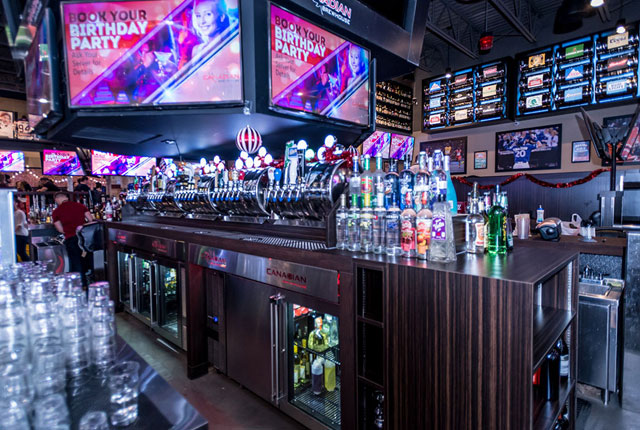 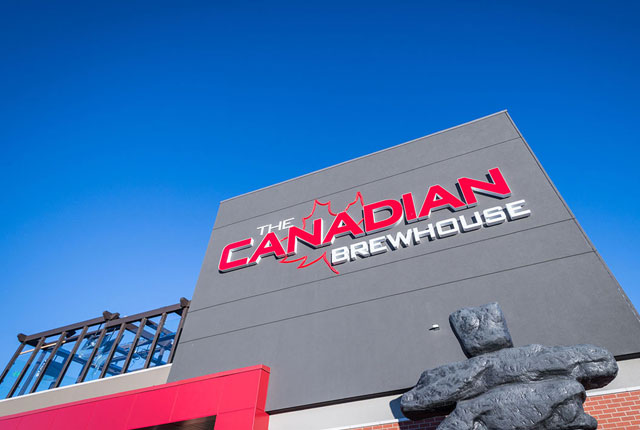 WE'VE GOT YOU COVERED

FROM the initial design phase to the final delivery and installation.

The Edmonton based company was launched in 1921 during a booming era of new construction, as new towns began sprouting up across the prairie in the wake of expanding railways. 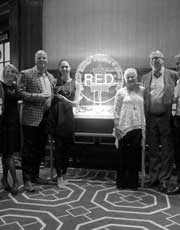 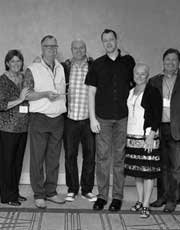 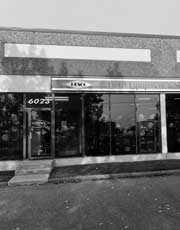 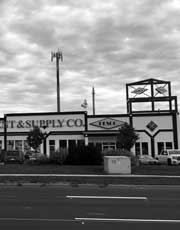 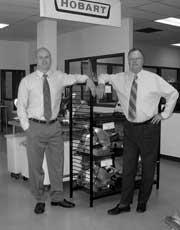 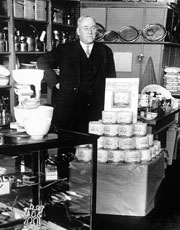 • RJ Talbot & his son incorporate HESCO, across the street from the Hotel Macdonald 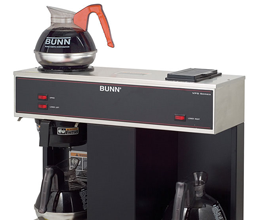 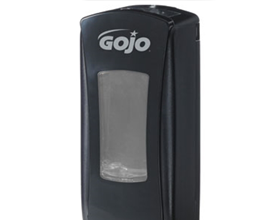 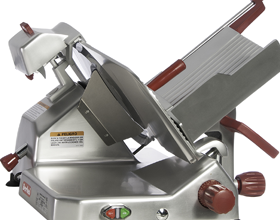 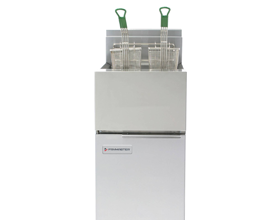 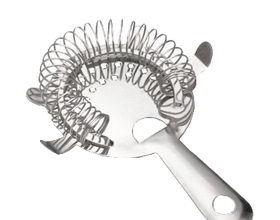 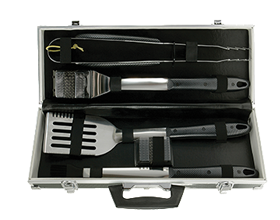 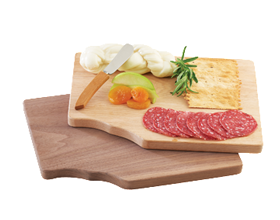 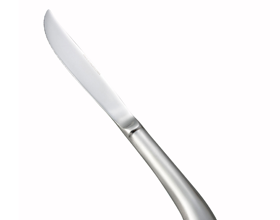 "While the team at HESCO sells many of the same top quality products as their competitors, it's their hands on, personal care and attention to detail that truly makes the difference. That is why they are my go to team for any and all of my restaurant needs."

"HESCO has been instrumental in the expansion of CBH, from initial design phase to operational support and supply. As our brand continues to grow throughout Canada, HESCO has been there to support every step of the way."

"Opening the first international franchise of a large US chain, we ran into many challenges. HESCO was a life saver, maintaining local inventory of brand standard smallwares, and helping with importing logistics & warranty issues of US supplied equipment."

"With all of our Western Canada stores, HESCO is the goto for design, install, and supply. Their online ordering system has made all our stores more efficient, as well as allowing us to keep on top of purchasing decisions."